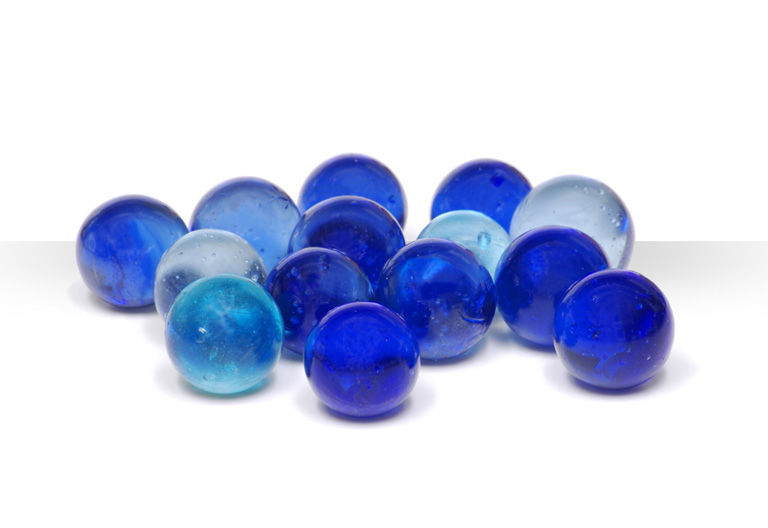 Mr. Bobadilla is also a Notary Public and member of the Colegio Dominicano de Notarios.

Ms. Brugal holds a law degree from Universidad Nacional Pedro Henríquez Ureña (19xx) and is admitted to practice law in the Dominican Republic. Ms. Brugal is fluent in Spanish and English.

Ms. Brugal is also a Notary Public and member of the Colegio Dominicano de Notarios.

Mr. Aquino has been with Bobadilla for over 10 years and has concentrated his practice mostly in dispute resolution, covering both complex litigation and arbitration matters. Similarly, he has been involved in various corporate, civil and commercial matters and has participated representing both local and international interests in large scale real estate acquisitions, infrastructure projects, real estate developments, public bidding processes for infrastructure and development projects and has represented both purchasers and sellers in several significant corporate acquisitions.

Additionally, Mr. Aquino currently serves as a member of the Collegiate Bodies of the Dominican Institute of Telecommunications – INDOTEL.